Architect, painter, printmaker, teacher
I always express in my work the movements, the problems, war... that surrounded myself.

Renee Amitai graduated from l’Ecole des Beaux Arts de Paris, France and gained professional experiences in Fine Art and architecture, in France ,Israel, Italy and America. Her artistic interest evolve from Architecture, Printmaking to Painting , Sculpture, back and forth. She moved to the United States in 1984, taught Printmaking, painting and architecture in San Antonio Texas and in Los Angeles California . She lives in Paris , France and in Los Angeles , California USA . Her work is exhibited in California , France , China, Japan, Korea and other countries. 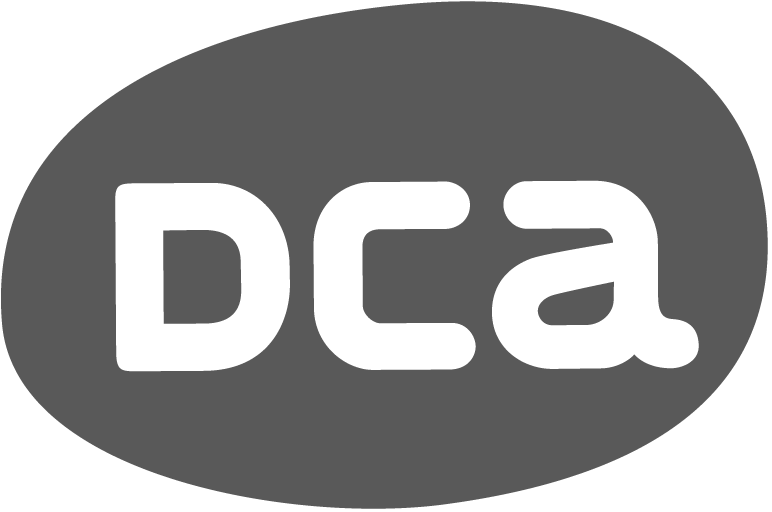 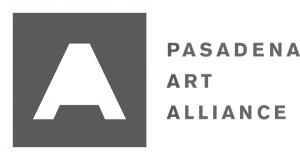 Sign up today if you would like more information
on joining LAPS as a member, and to receive emails full of artist opportunities and LAPS events.